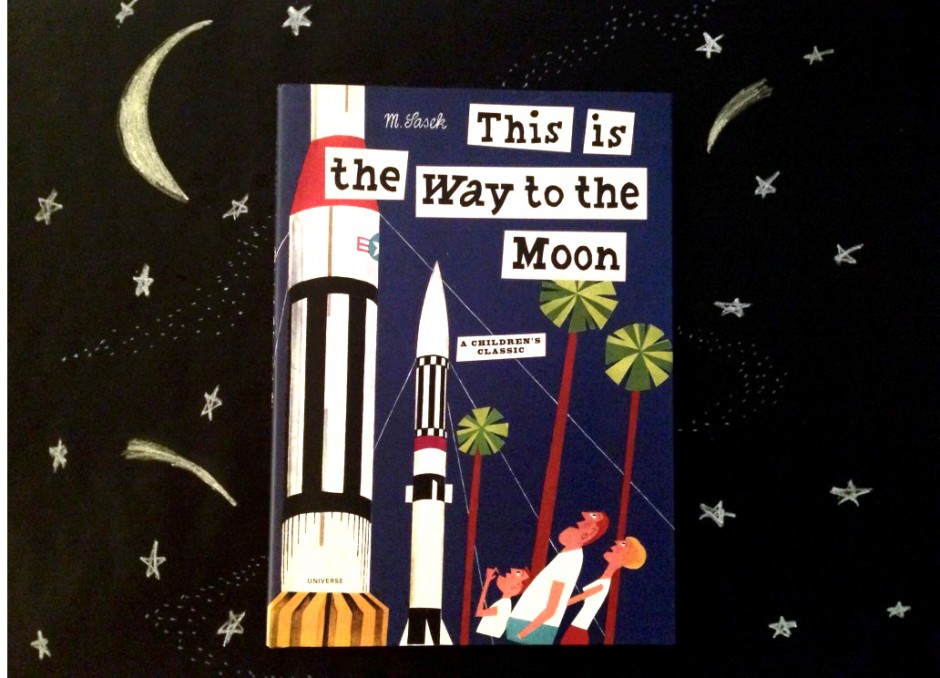 Follow us to Cape Canaveral! The way to the moon was easier than we thought.

Illustrator and author Miroslav Sasek has informed and captivated children for over 50 years. Through his iconic This Is series, M. Sasek brings the world to the bedroom of every reader. The first book of the series, This is Paris, was published in 1958. Its instant success was followed by This is London, This is Rome, This is New York, and later over a dozen exploratory stories divulging the magic and charm of cities around the world.

KIDOLO, however, has its sights set on the cosmos. This is the Way to the Moon (see fun facts below before accusing us of providing you an incorrect link) allows its readers to take a trip to the once sleepy beach town of Cape Canaveral. Though families may still enjoy soaking up the Florida sun, the real draw of this destination is its proximity to the Kennedy Space Center and the Cape Canaveral Air Force Station, where the US first launched its “birds” into outer space.

Given that This is the Way to the Moon was written in 1963, young readers today can get a sense of what life was like during that monumental decade: the international space race, 4¢ post cards, Chevy and Ford sedans dotting the roads, and mid-century modern architecture reigning supreme (which by the way causes the KIDOLO team major decor-envy).

Fun fact: This is the Way to the Moon was originally titled This is Cape Canaveral; it was re-published a year later as This is Cape Kennedy, when the area was renamed after the President’s assassination. When the This Is series was reissued in 2009, the book was re-re-named a third and final time to This is the Way to the Moon. Houston, we have liftoff. 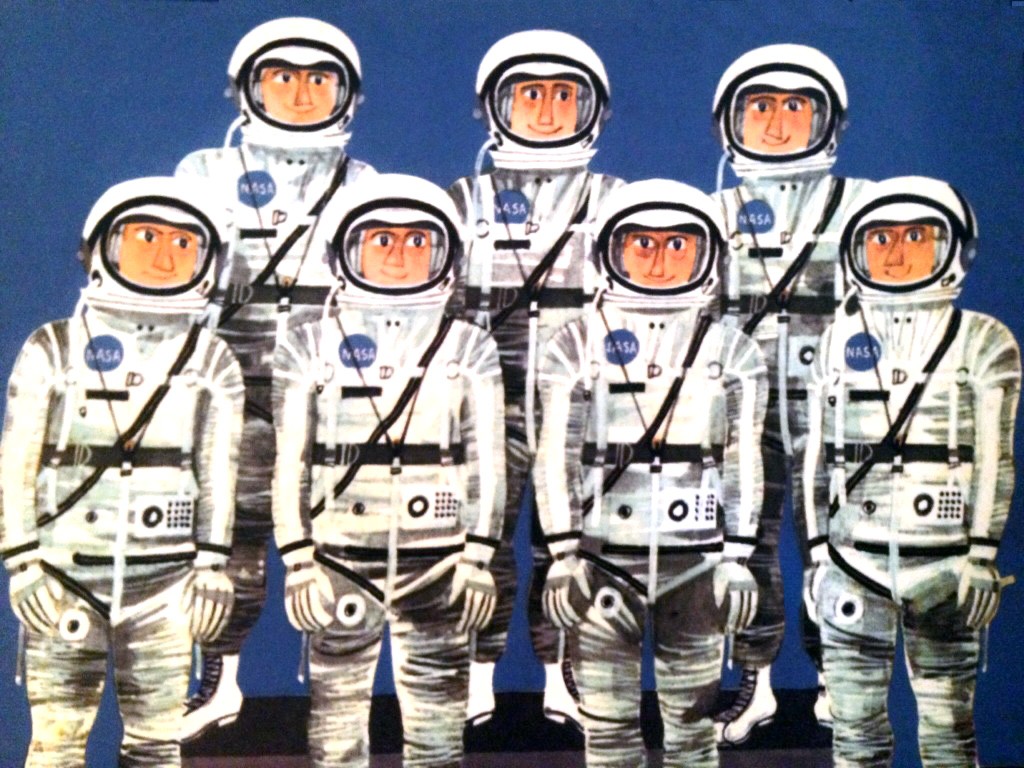