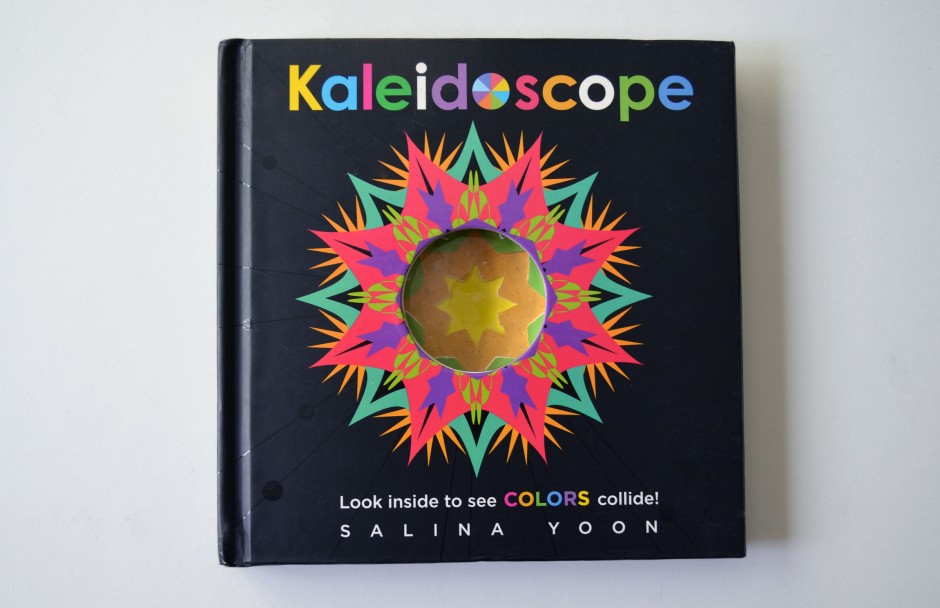 That’s right! A kaleidoscope! Or, the observation of beautiful forms. Kaleidoscopes have captured children (and adults) for centuries. The contraption was first invented in 1817 by Sir David Brewster as he was experimenting with light polarization. His tubular creation was such a hit, he sold 200,000 kaleidoscopes in Paris and London in a mere three months! Mind boggling! Imagine, he did all that almost two hundred years ago without a PR team or social media marketing! Initially invented to be a tool for scientific purposes, the kaleidoscope was soon copied as a toy and the rest, as they say, is history. 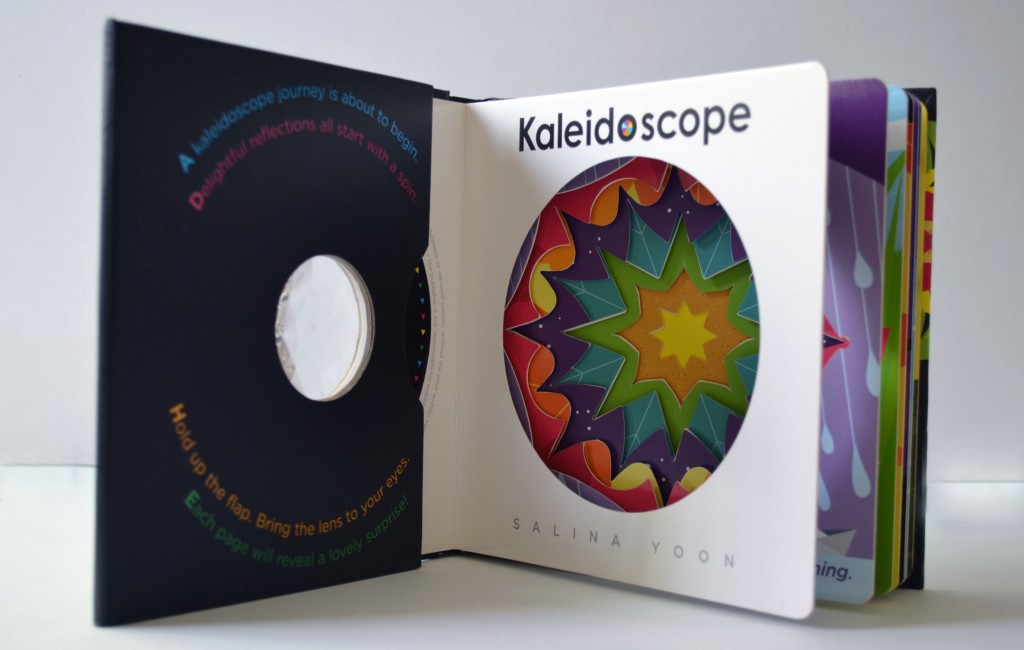 Salina Yoon’s children’s book takes the classic kaleidoscope to a new dimension by allowing readers to view each page through a prism lens. The front cover of the book has a dual purpose. By bringing the cover to your eye, you can look through the lens, spin the wheel, and watch in amazement as each page twists and turns. 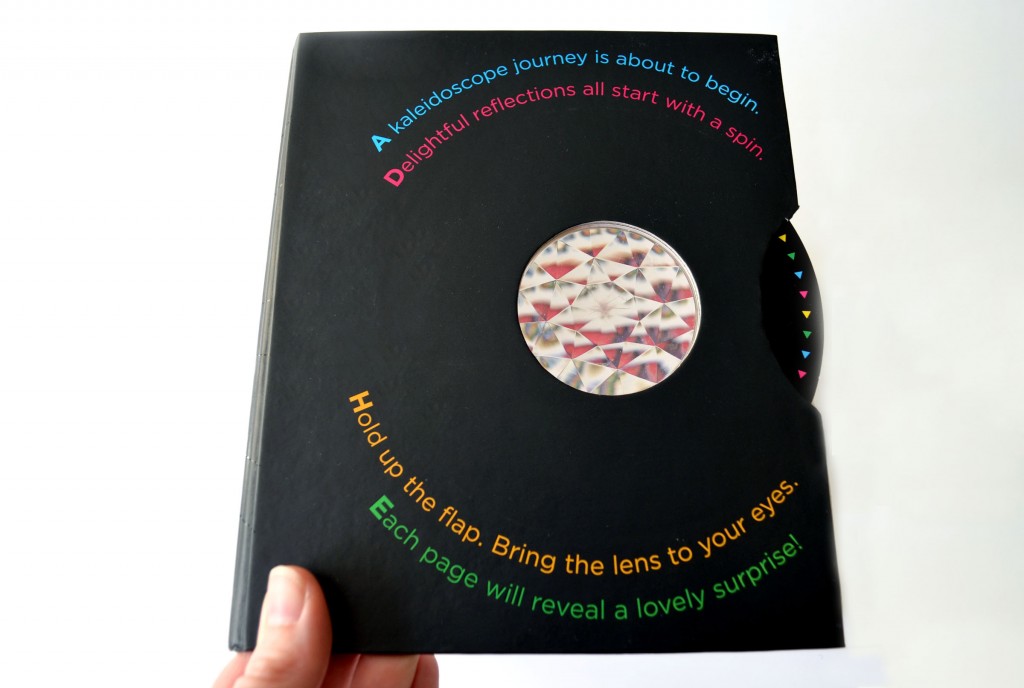 Readers beware, you will be hypnotized for longer than you think. Soon you will look around the entire room through this wondrous lens. Case in point, our Instagram/Twitter/Facebook sneak peek from last night. We had oodles of fun trying to capture pictures through the lens. 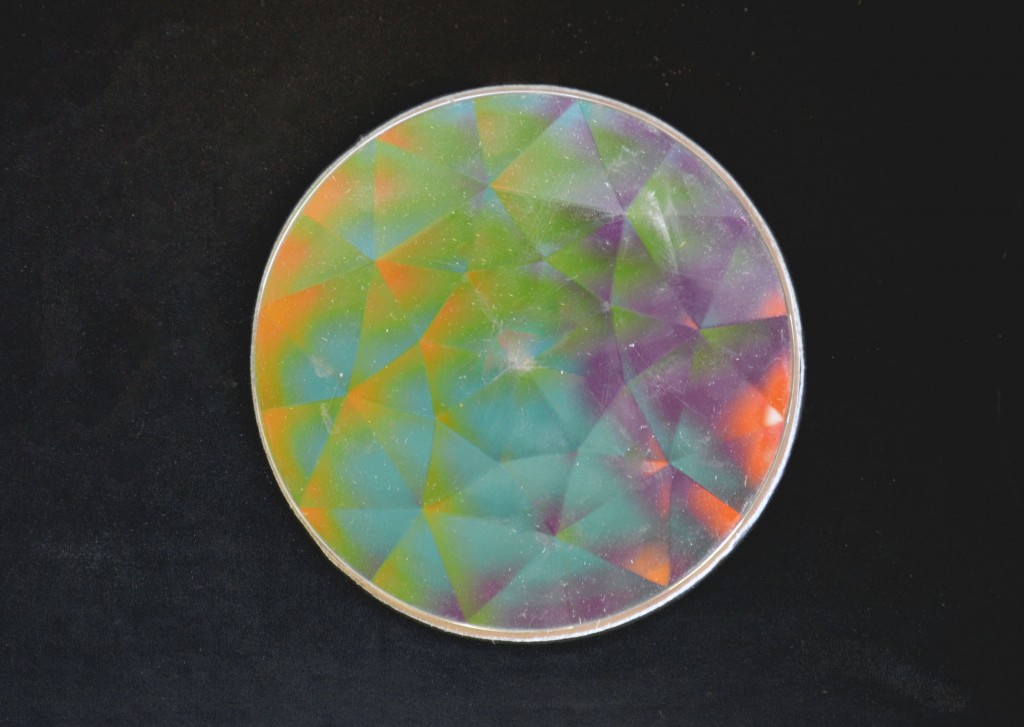