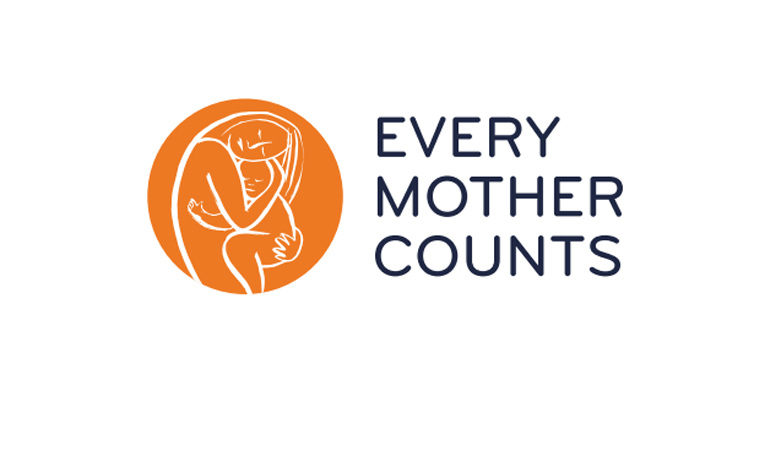 289,000 women die from childbirth every year which equates to one woman every two minutes. 99% of these deaths happen in the developing world. Each death leaves behind an average of four children orphaned and strips communities of key members who are instrumental to the community’s education, health, and leadership system. 98% of these deaths can be prevented.

Founded by mother/model/activist Christy Turlington, Every Mother Counts came to life after Christy’s own complications while giving birth.

I became a maternal health advocate the day I became a mom. Thanks to a skilled healthcare team, I survived a potentially life-threatening complication after delivering my daughter. Once I learned that hundreds of thousands of girls and women die every year from pregnancy and childbirth-related complications similar to mine I decided to take action. I knew becoming a mom would be life changing but I hadn’t quite envisioned how big a change it would inspire.

Christy’s call to action led to her directing and producing a stirring documentary, No Woman, No Cry, and through its success, Every Woman Counts came to be.

KIDOLO firmly stands with Every Mother Counts and encourages you to learn, act, and donate.