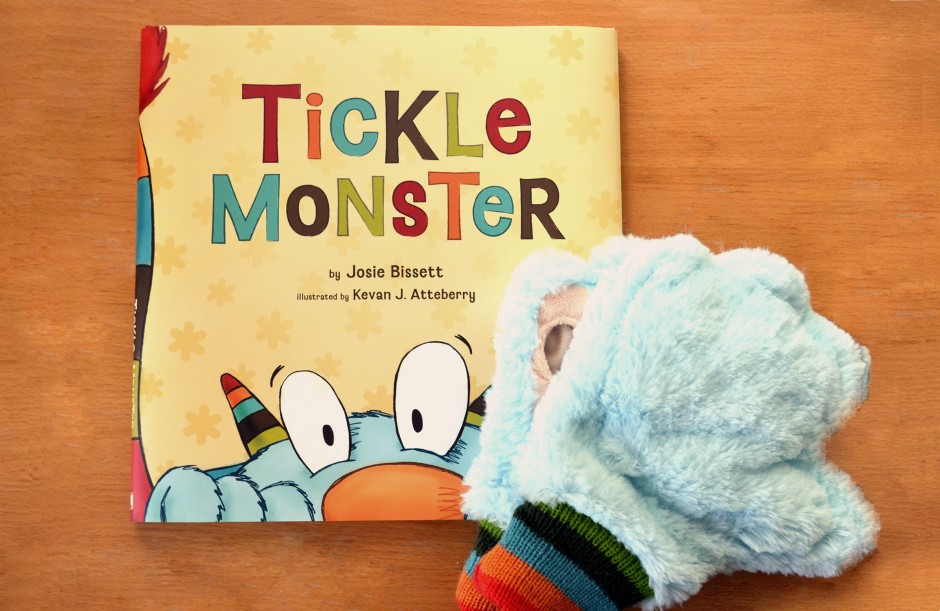 There is one monster who’s nefarious legacy is known the world over. A wake of emotion is left wherever he ventures. You can hear his power in the gasps, shrieks, and tears of his victims. He is a legend. He is out of control. He is the Tickle Monster.

You never really know when the Tickle Monster might strike. Cuddly moments on the couch, getting ready for the day, or when your crazy uncle comes to visit are all optimal moments for Monsieur Tickle Monster to appear. Thankfully, author Josie Bissett (aka, Jane from Melrose Place!) and illustrator Kevan Atteberry have penned a glorious children’s book, aptly titled Tickle Monster, which comes with tickle monster mitts to help us all better understand this titillating tickler. 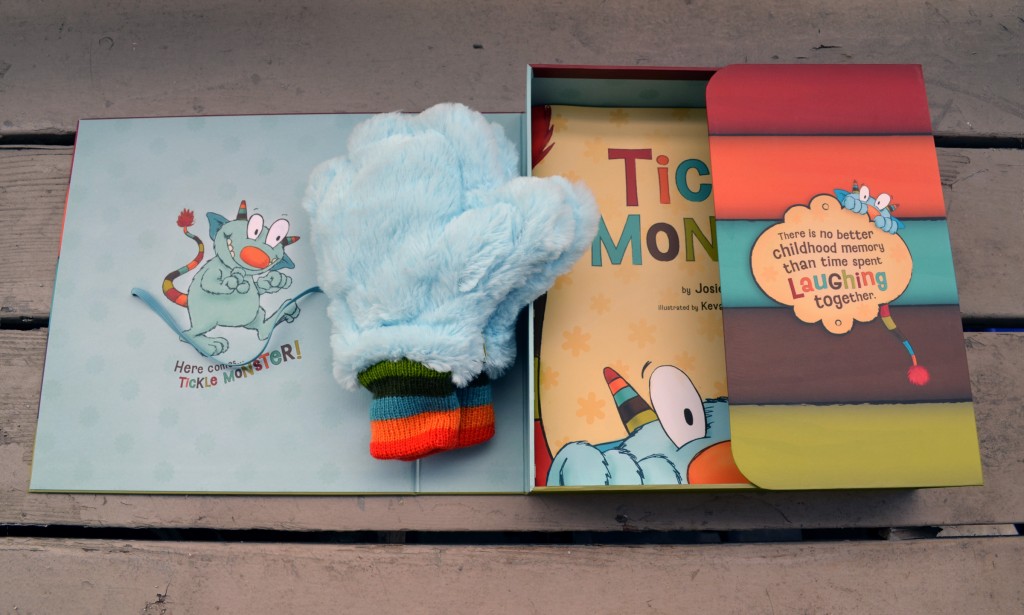 Tickle Monster is actually the telling of the happiest, silliest monster around. His mission? To spread joy and happiness throughout earth with the power of tickling! 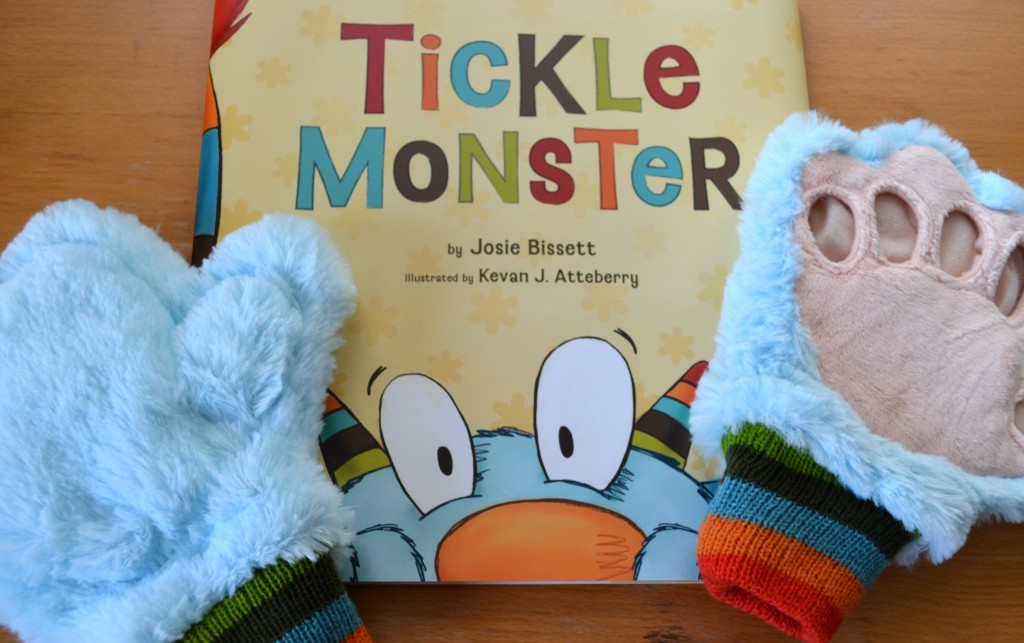 So as it turns out, the Tickle Monster is actually a hero in disguise. The sound of laughter is among the most joyous and purest sounds on earth. The bond that forms between two people sharing a hearty laugh is a bond that lasts a lifetime. That tummy aching, eye watering, cheeks tightening explosion of happiness is truly a feeling like no other.  So pull on those fuzzy mitts and celebrate the monster who makes it all happen.