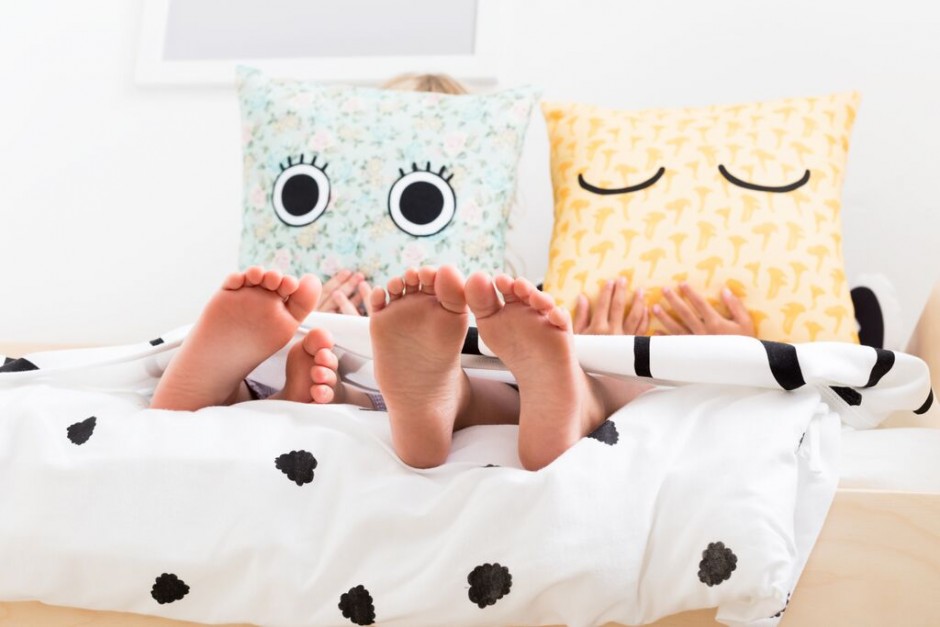 Does anyone else feel that the sweet lullaby “nighty, night and sleep tight” in reality goes a little more like “please, please go to sleep?” Some kids just need a little more encouragement from their parents when it comes to bedtime. Encouragement can come in many forms. For Shannon Althin of Natti Natti, that parental encouragement came in the form of a pocket and a lovey. 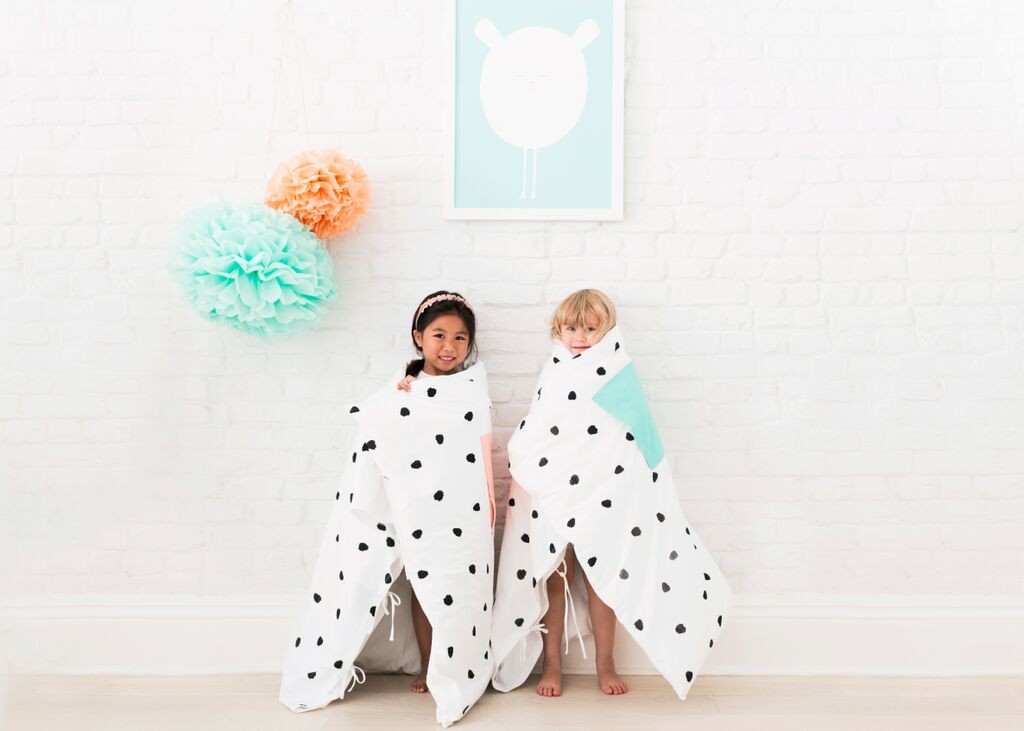 Natti Natti was created by artists. Before having children, Shannon and her husband owned and operated an art gallery in Brooklyn. With a strong desire to work from home when their daughter Emma was born, the two began exploring their interests in sewing, fabrics, and textile design. 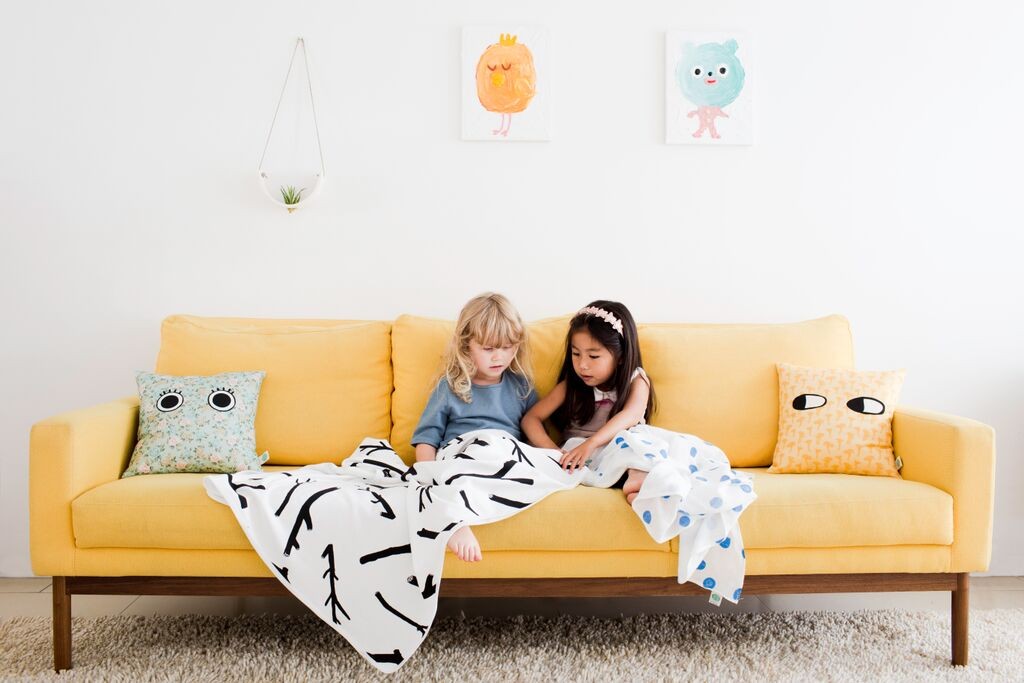 After their son Luke was born, so was the idea for a bedding company catering to the needs of both a newborn and a toddler transitioning into a “big girl” bed. Natti Natti, which means “Nighty Night” in hubby’s native Swedish language, launched in August 2015 with tremendous success. Ironically, the company has not had time to rest since. Just last week, Natti Natti was featured on the Lilliana Loves segment of NBC’s New York Live. 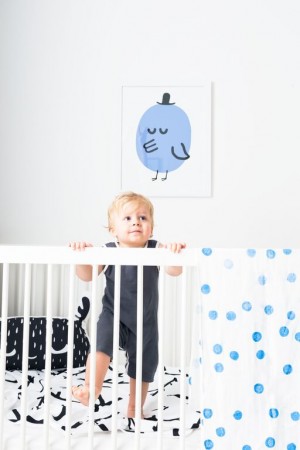 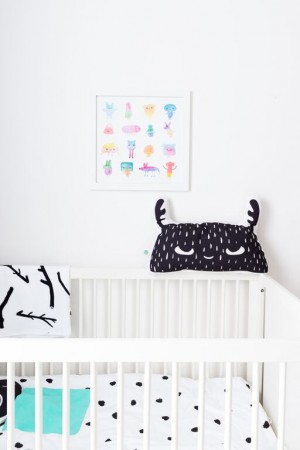 The family’s Swedish heritage provides much of the inspiration for the company’s prints and designs. The first collection called the “Skogen Collection” was influenced by Sweden’s breathtaking forests and landscapes. And in true Scandinavian form, Natti Natti champions minimalist-chic. Oblong polka-dots, sleepy-eyed pillow cases, and original wall art featuring a myriad of silly characters round out its lovable assortment of goods. 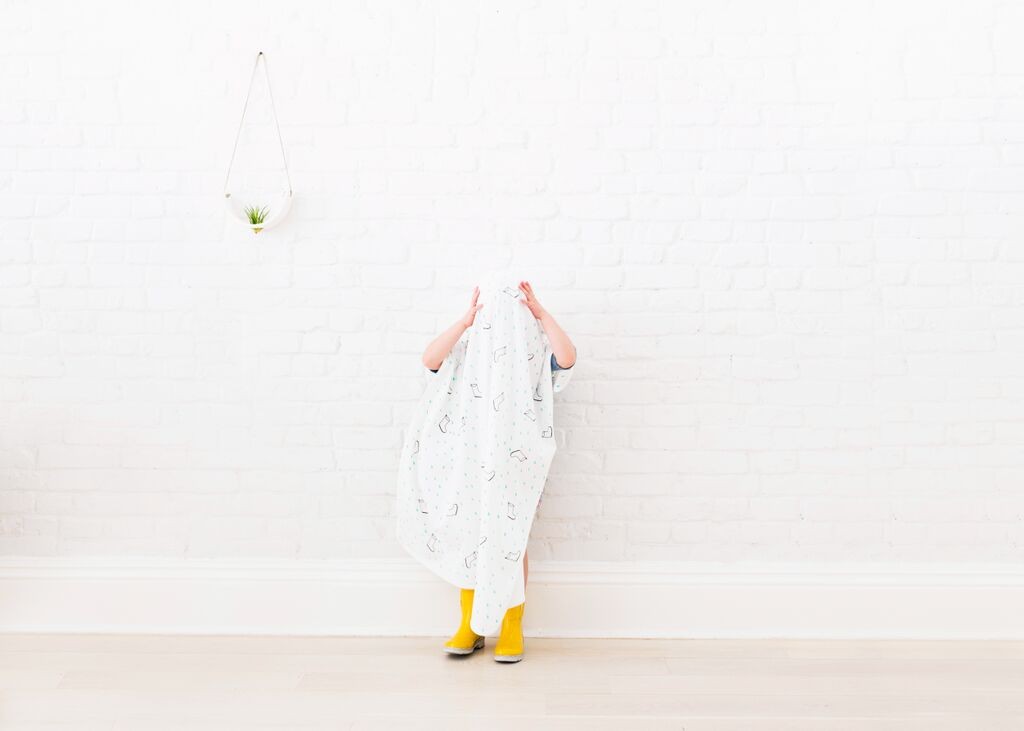 It was Natti Natti’s unique duvet pockets, however, that pulled on KIDOLO’s heartstrings. Inspired by Shannon’s favorite pocket t-shirt, the pocket duvet sets allow a child’s favorite lovey to nestle beside him or her.

This feature is genius on many levels: 1) it’s adorable, 2) it helps a child actually look forward to bedtime, and 3) who doesn’t love a well placed pocket??? 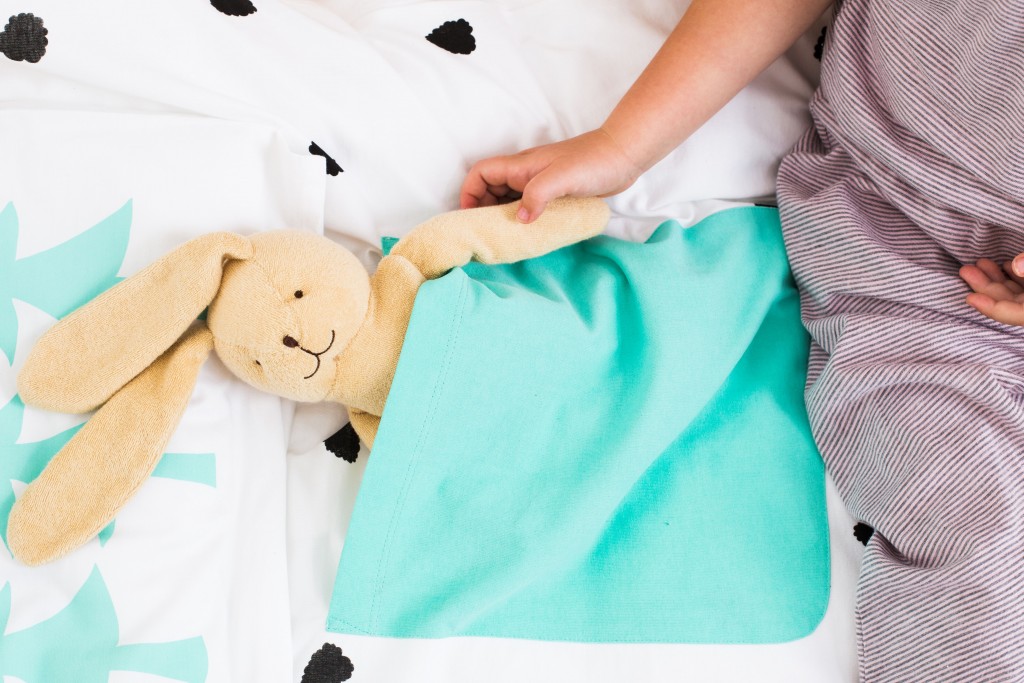 Natti Natti specializes in comfort, creativity, and coziness. Shannon has captured a modern, playful essence for both kids and parents to cherish.

The Book With No Pictures

Thankful And Full of Gratitude