The Adventures of Beekle: The Unimaginary Friend 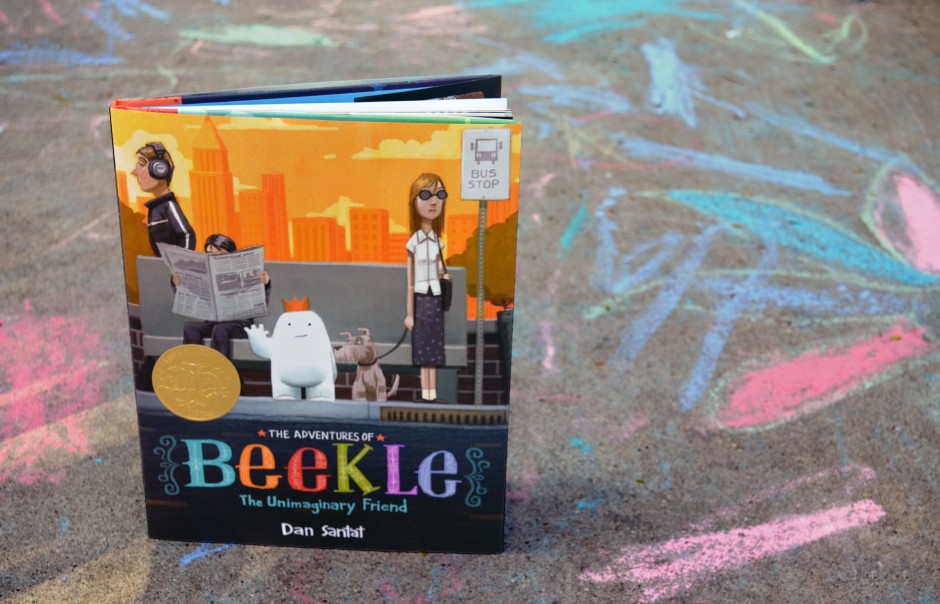 Ever wondered where imaginary friends come from? Apparently, they all live in a fanciful island waiting for children on earth to think of them. Who knew?! But what happens if you’re an imaginary friend who hasn’t been imagined yet? Well, if you’re Beekle, you take matters into your own hands and set out on an adventure to meet your other half.

Author and illustrator Dan Santat has written a poetic children’s book, The Adventures of Beekle: The Unimaginary Friend, which offers a new twist on the common understanding of imaginary friends.  His “imaginary friend meets child” story demonstrates the power of creating your own destiny while reinforcing the fact that everyone has a place in the world.

The quest is on. Beekle {as well as many, many, other unimagined friends} is waiting, wishing, and hoping for you to discover him. 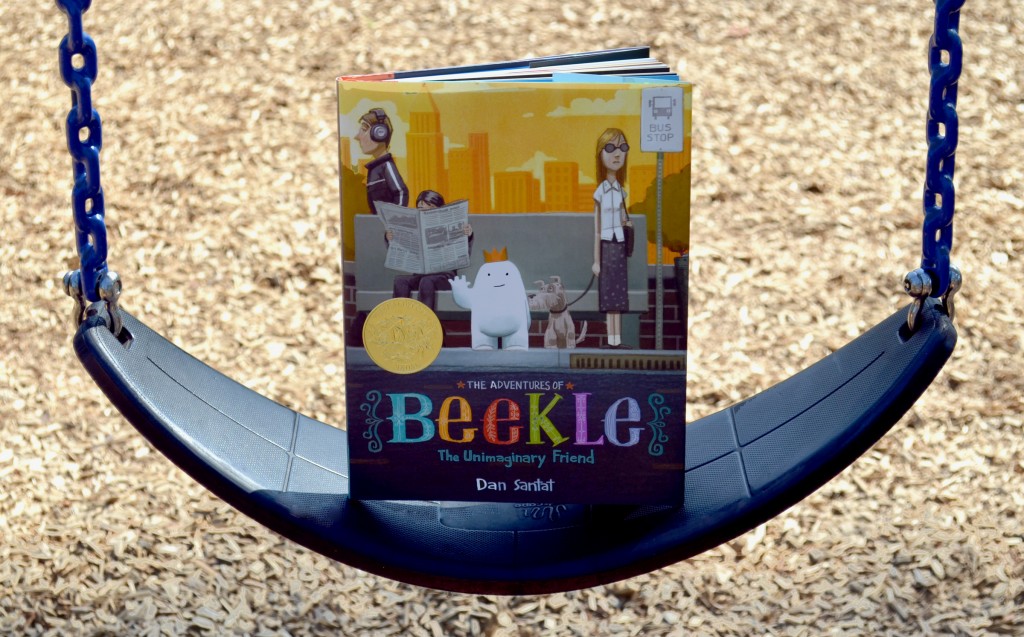 Beekle is waiting for you in the places you play – swinging on the swing set and climbing on the jungle gym. Where will you find your Beekle? 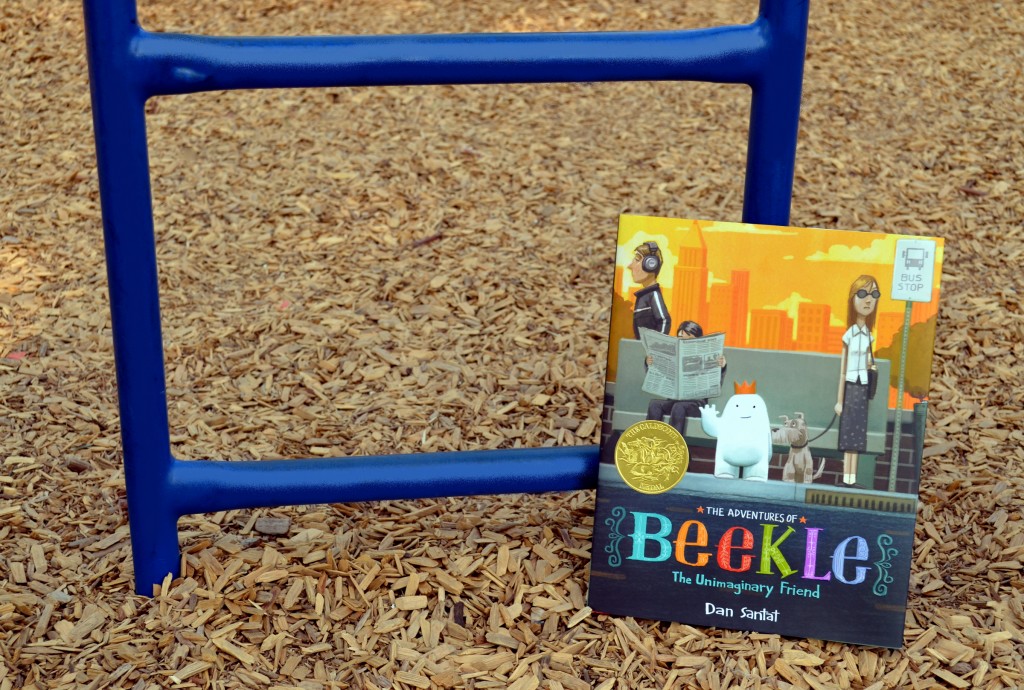 For Dan, the inspiration behind Beekle came when his wife was pregnant with their first son. Dan wondered who this new little human would be – what would he be like and who would he become? Dan became very aware of the anticipation and curiosity one can feel when imagining someone he or she has not met.

I found it interesting that no one had ever taken the approach from the imaginary friend’s point of view. 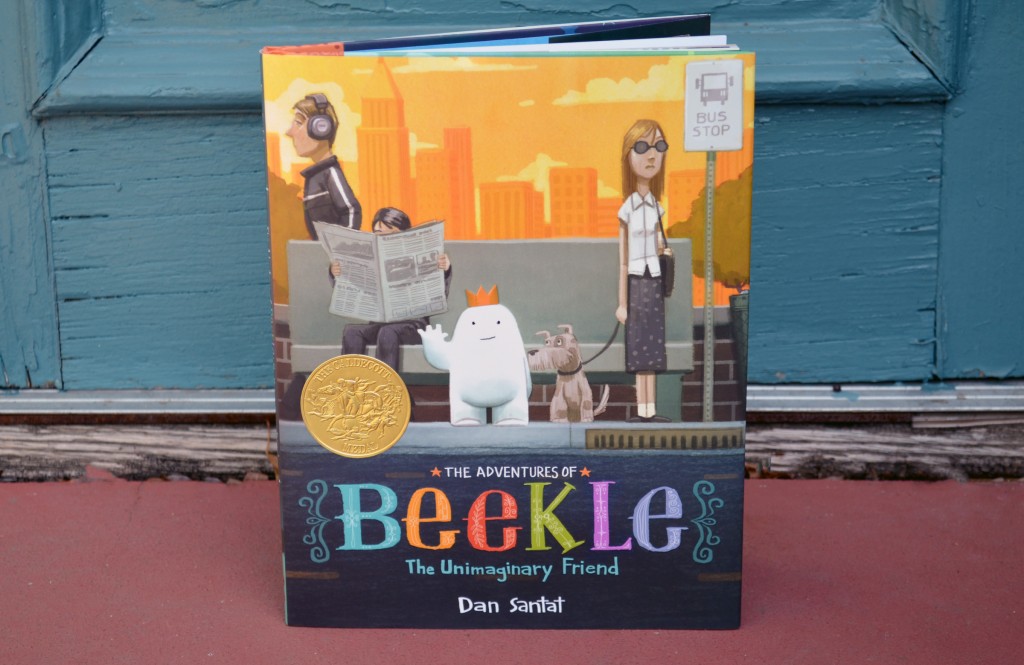 The Adventures of Beekle: The Unimaginary Friend is the winner of the 2015 Randolph Caldecott Medal. The prestigious medal is awarded to “the artist of the most distinguished American picture book for children.” Beekle certainly fits the bill given its visual feast and heartwarming tale. 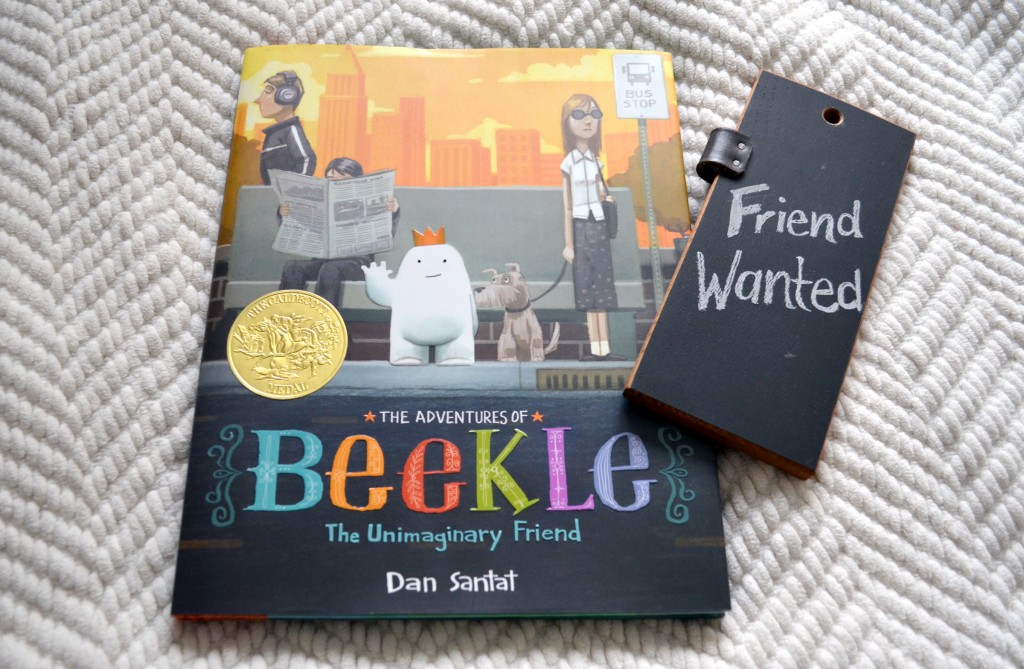 KIDOLO cannot get enough of Beekle and it has quickly become our favorite new bedtime story. We feel inspired by its message and love rediscovering Beekle with every read.

Another Step Forward for Zuzii Footwear