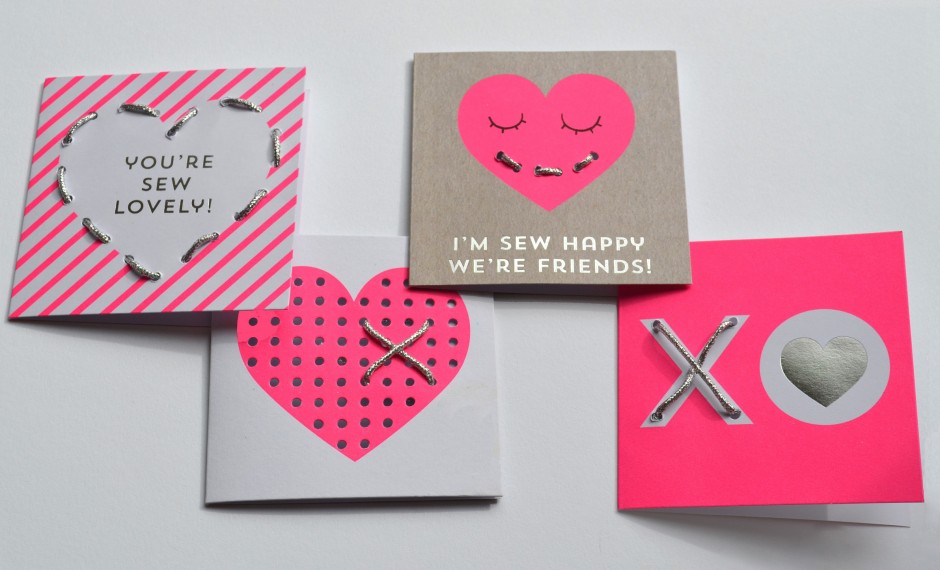 It’s beginning to look a lot like Valentine’s… Hmm, there desperately needs to be a good Valentine’s Day song.

Happy February everyone! With the winter holidays in our wake, we’ve quickly rounded the corner into 2015’s first major celebratory day, Valentine’s Day. Time to think about those most special to you and tell them they’re swell. KIDOLO will be sending our love this year with the help of Sew Lovely Sewable Valentine’s Day cards by Meri Meri.

Meri Meri (named after founder Meredithe’s childhood nickname) got its start when young Meredithe sat at her LA kitchen table in 1985 with colorful paper, pens, scissors, and a gigantic jar of glitter. As Meredithe’s knack for crafting grew, so did her patrons and her brand. After a few years in the business, Meredithe featured her Meri Meri cards at a New York City stationary show and caught the eye of major retailers such as Bergdorff Goodman.

Meri Meri now proudly operates in a charming brick building outside of London. The company has expanded its offerings to include everything from stationary to party supplies – spreading love and glitter all around the world.

KIDOLO has featured the inventive and delightful Sew Lovely Sewable Valentine’s Day cards for a very important reason; we like to appear crafty without having to do much crafting ourselves. Pre-punched holes allow you and your kiddos to easily guide the provided plastic needle and silver thread to literally sew each card’s three-dimensional shape. We also “sew” dig the pun-tastic messages written on the cards: “I’m sew happy we’re friends” and “You’re sew lovely.” We couldn’t agree more. 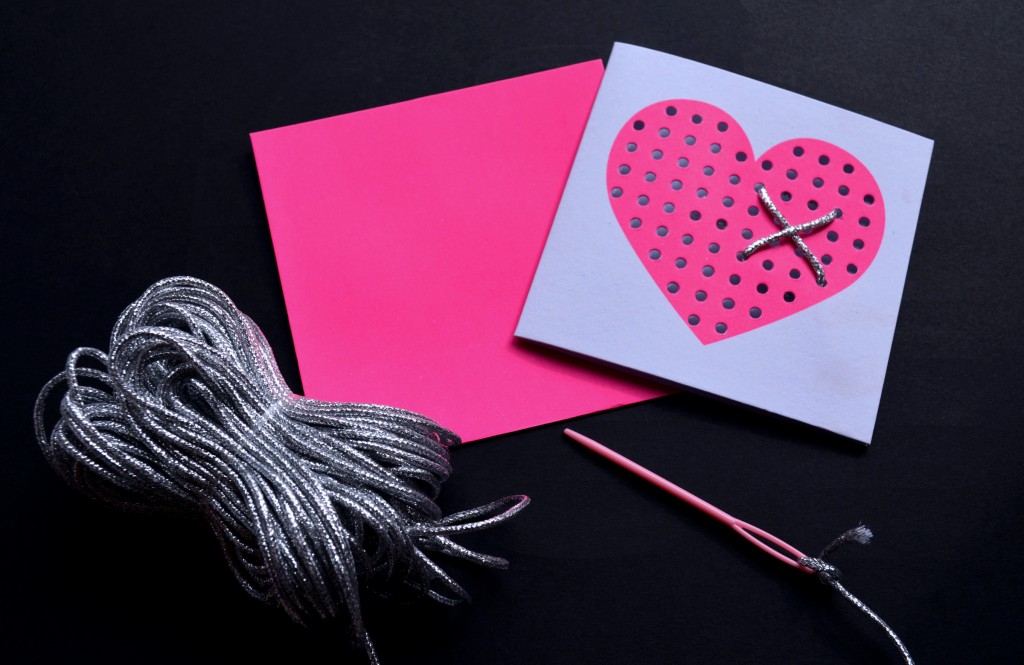 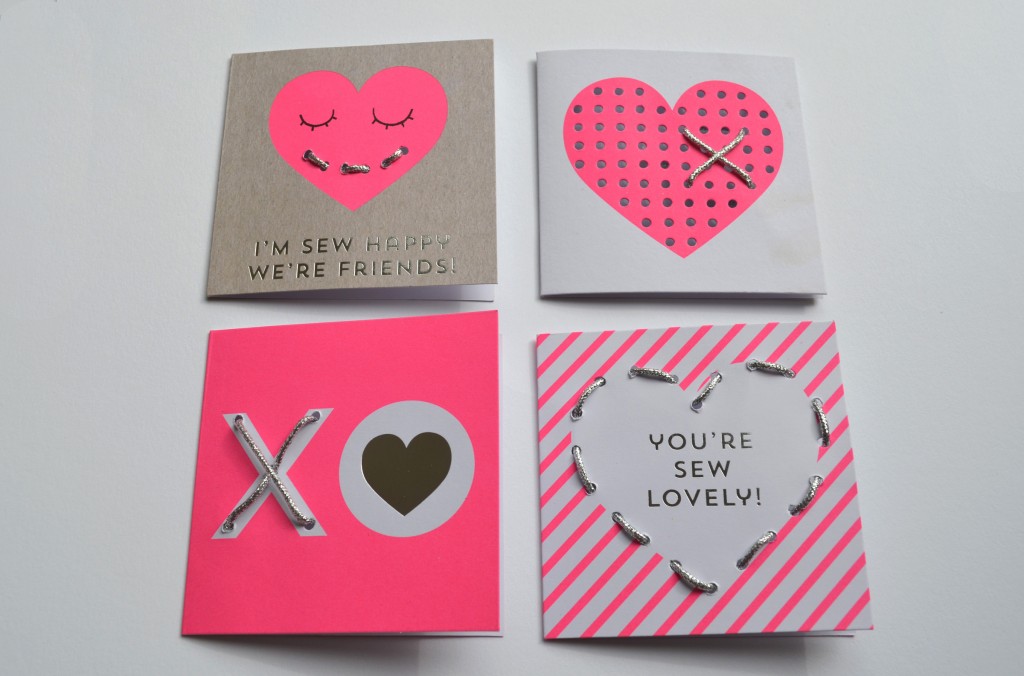 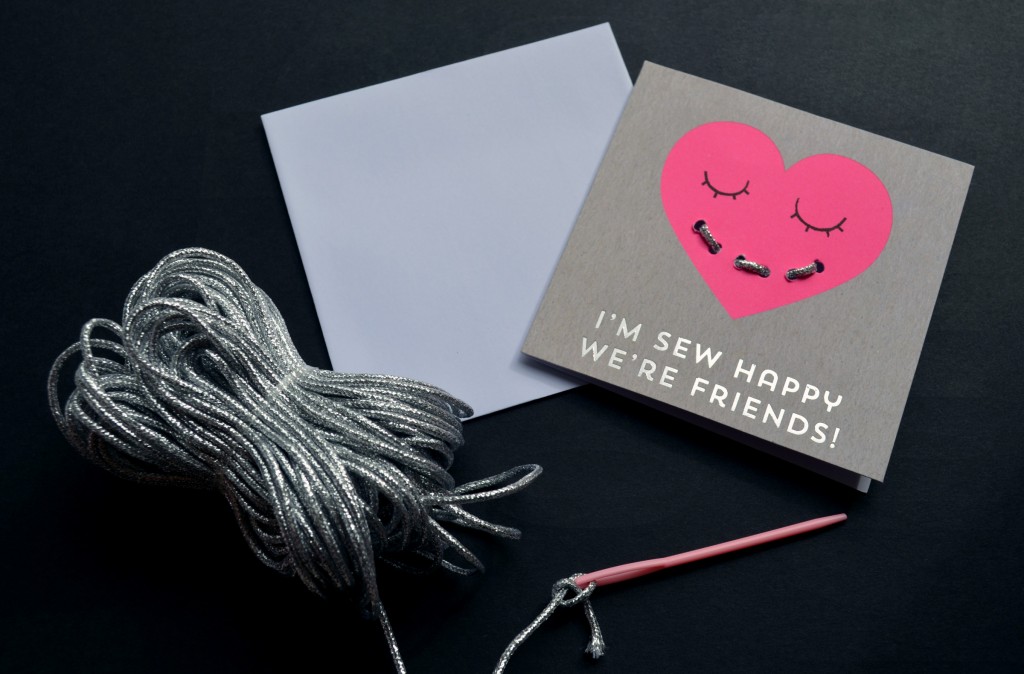